WhatsApp just announced one of its most awaited feature

Checkout out how you can use it

The Facebook-owned company WhatsApp announced the much-anticipated voice and video calling feature on WhatsApp’s desktop app. Earlier, the video and voice calling feature were only available on the WhatsApp mobile app for android and iOS.

Like the existing video calling feature for mobile Apps, the new desktop calling offers the same end-to-end encryption. This means your calls are safe, and WhatsApp and Facebook cannot access them.

How to use the new desktop calling feature

To use the latest WhatsApp desktop calling feature, you have to first set up WhatsApp on either PC or Mac. You can easily download WhatsApp on your PC and install it. After the installation, you have to scan a QR code from your mobile’s WhatsApp web option to log in on the desktop app. 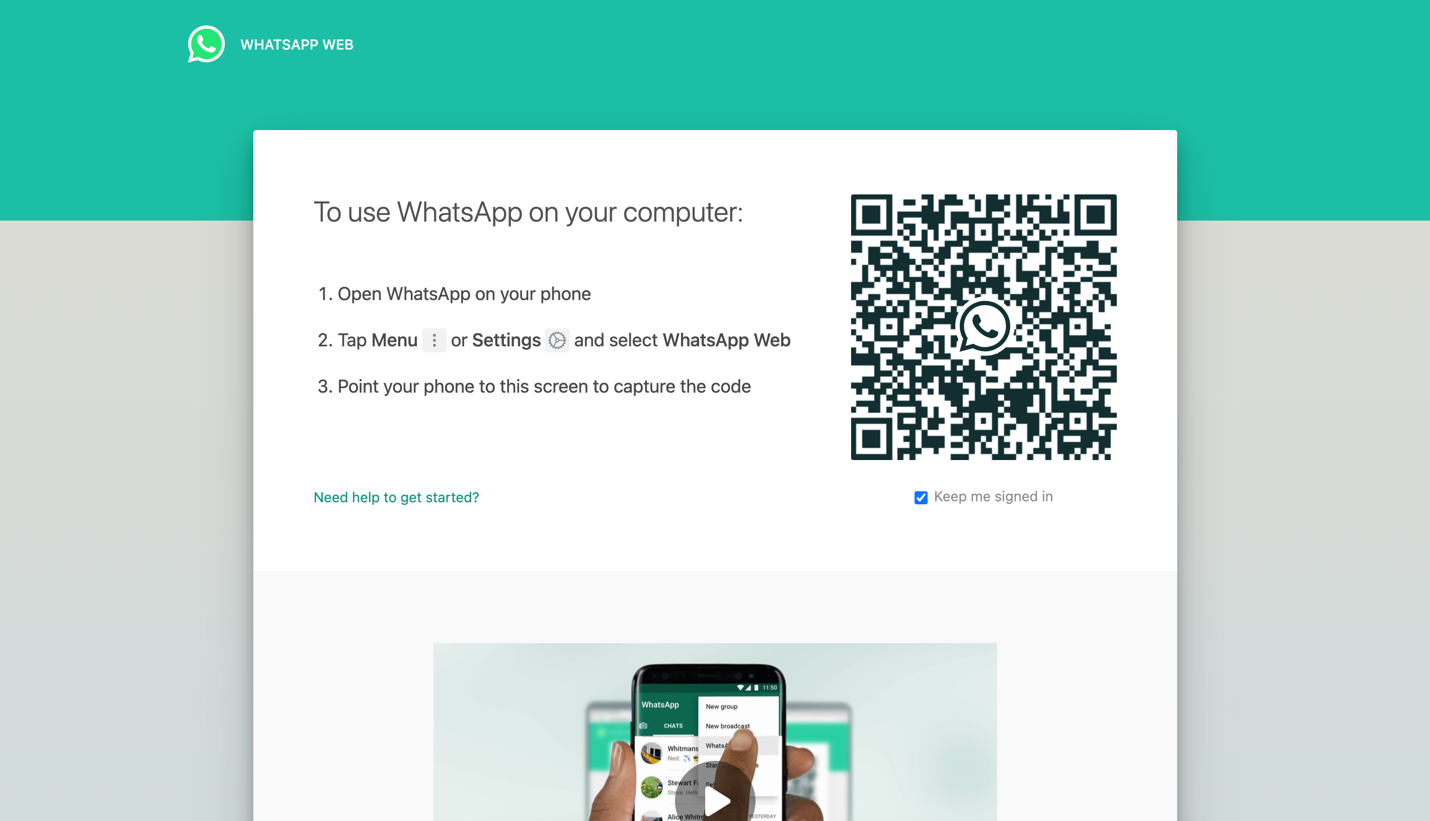 After scanning the QR code, you can easily use the desktop app with your current WhatsApp account.

When will the WhatsApp desktop call feature launch?

Co-Authored by – Mridul Pareek (Check him out on Fiverr)